The GreenCityLabHuế creates visions to present possible GBI- and NBS-related futures for Huế.

Based on the individual narratives, four different land use change scenarios will be modeled using a multi-layer geographical information system (GIS) model. The scenarios help to visualize future developments, and to understand and assess their possible impacts. These may include benefits for climate adaptation and the enhancement of ecosystem services, and thus the improvement of the quality of life of the citizens of Huế.

Below you will find the narratives of each scenario with the original narrative proposed by the scientists on the left and the Huế-specific narratives adopted by the stakeholders on the right.

Business–as-usual
Business–as-usual
City growth and expansion result in continuous encroachment into natural and agricultural land that is converted into built-up land and few urban green spaces. No measures will be taken within the existing infrastructures.
In comparison to the 2030 planning, no additional measures will be taken. The business-as-usual scenario is characterized by the 2030 green space planning. Planned green spaces include those in the citadel, where military land-uses are converted to urban green spaces. No particular interventions or actions are foreseen in other existing or planned land-uses.

Small-scale improvements
Small-scale improvements through traditional green elements
City growth and expansion result in continuous encroachment into natural and agricultural land. However, to improve the sojourn quality and as aesthetical intervention, trees are being planted in the newly built-up areas. Still, only few green spaces are created. Within the inner city and the citadel, additional trees are planted to improve air quality.
This scenario improves on the business-as-usual scenario through the implementation of additional actions/interventions. Actions will be taken in both existing and planned land-uses (across all relevant types of areas). Mostly, smaller-scale (selective and small-footprint) GBI elements/actions will be considered that are deemed traditional/popular, and that are therefore also (very) feasible for implementation. These GBI elements/actions include the planting of (street) trees, shrubs and hedges, the creation of tree alleys, the construction of green playgrounds and the greening/improvement of existing playgrounds, or the construction of small parks/pocket parks. Selective actions in existing land-uses include the greening of balconies and the construction of vegetated pergolas.

Larger-scale improvements
Moderate to large-scale improvements
Encroachment into natural areas will be limited. Instead, most of the expansion of Hue is accommodated by agricultural areas. The new built-up land will be greened by planting of trees, intensive greening of, e.g., courtyards, and rain gardens. Within these newly constructed areas, more green space per capita will be created in the form of woody public green spaces. Several measures are applied across the city of Hue for the improvement of existing infrastructures, e.g., greening by the planting of trees, intensive and extensive greening of courtyards, or the addition of green verges. Existing green spaces will be improved in quality, e.g., by the implementation of playgrounds. These measures should help adapting the city to future extreme conditions (heat, flooding) and improve public health, e.g., by tackling air pollution.
This scenario improves on the small-scale interventions in scenario B through considering GBI elements/actions with larger spatial footprints (moderate- and large-footprint actions), as well as less traditional/not yet popular GBI elements. In existing land-uses, selective actions similar to B are anticipated; however, in addition to scenario B, also green courtyards, ponds, and house gardens will be considered, and community gardens will be proposed as well. Green spaces shall be improved, e.g., through the planting of trees, shrubs, or hedges, e.g., to construct woody playgrounds. Existing infrastructures may be improved further through permeable pavements, bioswales and green verges, especially in renovation and redevelopment areas. Newly constructed areas, represented by planned land-uses within in-fill areas, redevelopment areas and new development areas, provide the opportunity to implement GBI elements/actions with moderate and/or large spatial footprints, including, e.g., neighborhood green spaces, riverbank green, medium-sized and/or large urban parks, orchards, green sports facilities, historical gardens, and meadows. It is anticipated that the 2030 urban planning may be revised if needed to spatially accommodate such larger-footprint actions. In so doing, the implementation of such actions/GBI elements, the green space per capita in planned land-uses shall be increased in comparison to the business-as-usual, or the smaller-scale improvements proposed in scenario B.

Biophilic city
Eco-city
Natural areas will be protected. As an additional climate change mitigation measure, forest areas will be increased by afforestation. Spatial expansion of the city will be accommodated only through the conversion of agricultural areas and undeveloped land into built-up land. Through the application of building codes for newly constructed buildings to enable the greening of roofs and facades, as well as the high share of (woody) public green areas, these newly constructed areas will be of very high environmental quality. Similarly, existing infrastructures will be improved, e.g., by planting of trees, intensive and extensive greening, adding green verges, retention basins and bioswales. Public green spaces will be greened by adding of trees and woody elements. Their quality is additionally increased by the implementation of playgrounds. These measures shall improve the resilience of Hue against future climate conditions, improve public health and well-being, and drastically improve sojourn quality and recreative potential across the city.
The biophilic city narrative builds upon narrative C, and assumes that the green space per capita ratio shall be increased further. In addition to narrative C, it is proposed that urban forests and/or orchards may be planted, or large urban parks and (historical) gardens be constructed withinland reserved for future development. Moreover, additional property-related selective actions are proposed, including green roofs, façade-bound green walls, and/or blue roofs. These actions should be implemented may be implemented where feasible within existing land-uses, and particularly in planned land-uses, their implementation may be increasingly accommodated through the adaptation of building. 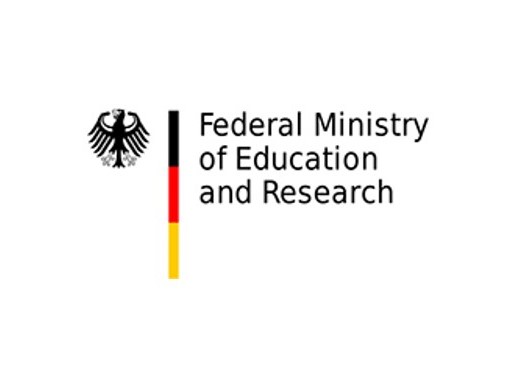 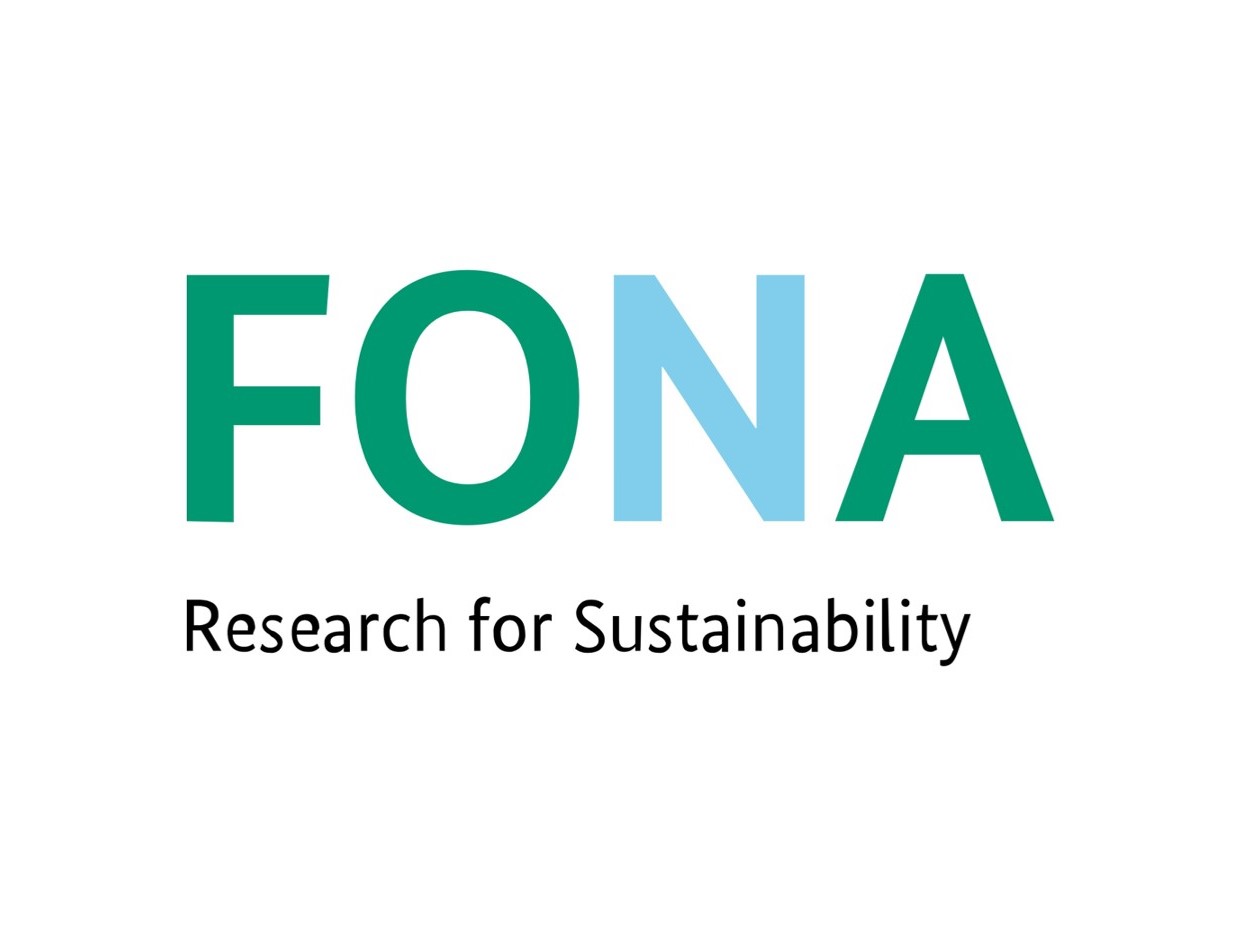 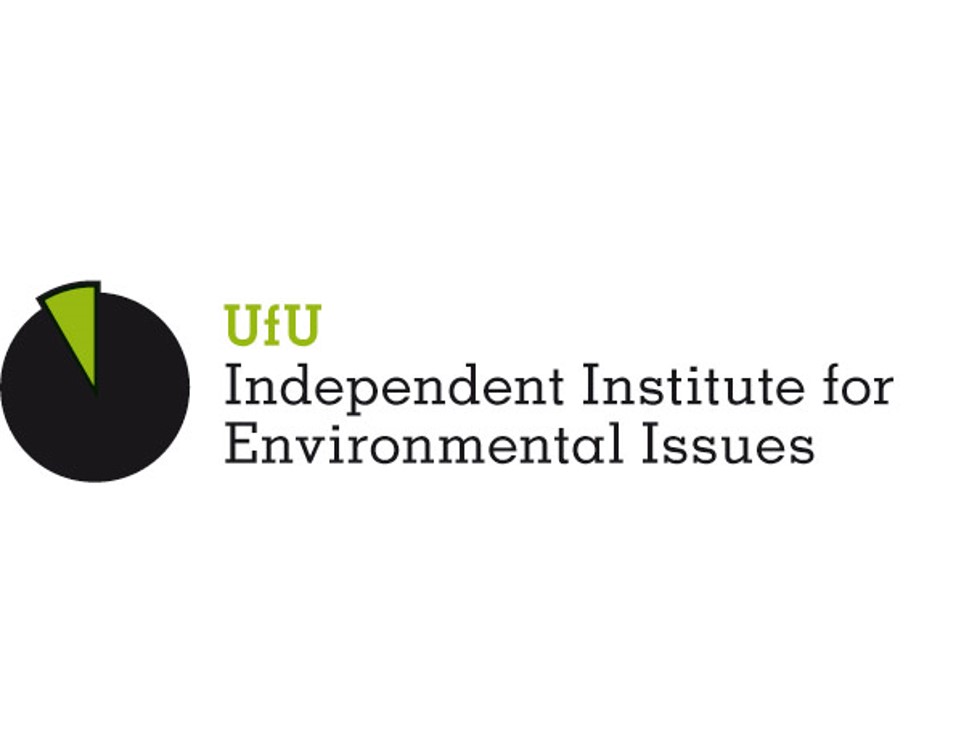 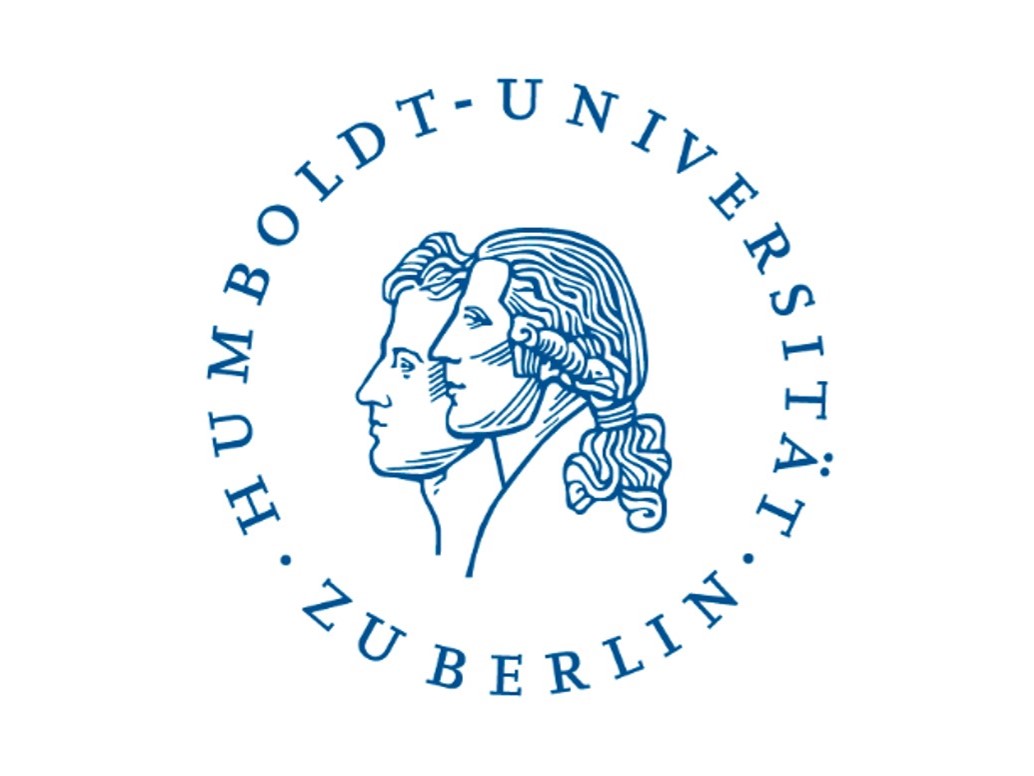 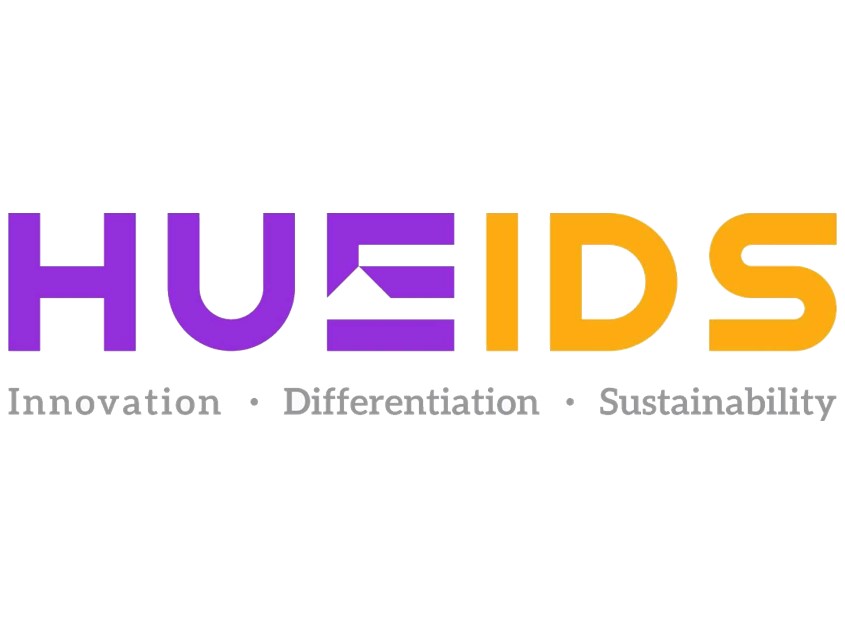 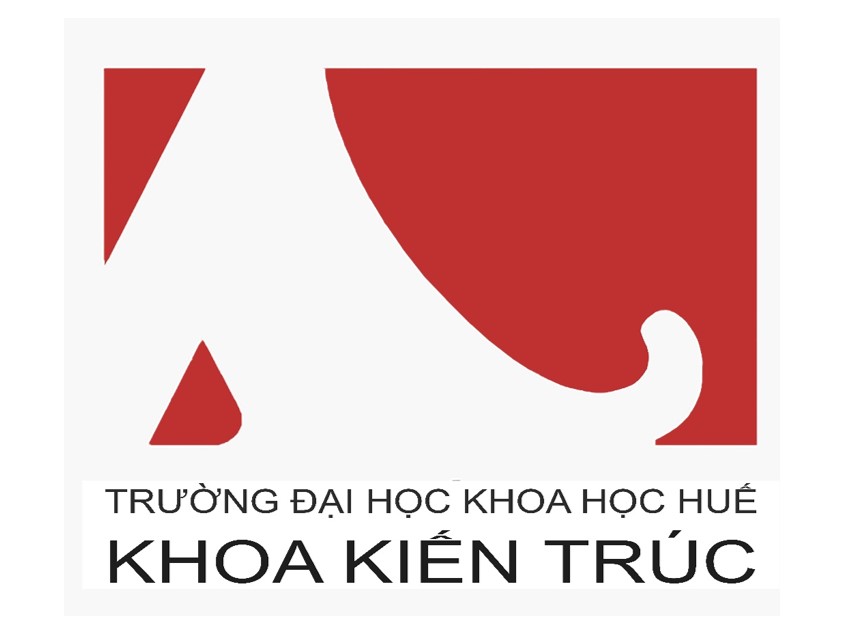